The Villa Rivière, in Saint-Paul is a typical Creole house, built at the end of the 18th century. It's a listed building.

La Villa Rivière is a private residence that is open to the public; it is a late 18th century historical monument. The house, which is often described as a "gem" or "jewel" by those who've visited it, is particularly interesting due to its neoclassical architecture, the quality of its restoration and its interior, which is typical of the East India Company period. In essence, the Villa Rivière is a private museum devoted to Indian Ocean decorative arts.
No booking required in July and September . 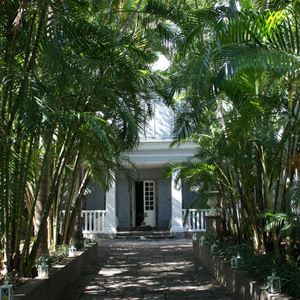 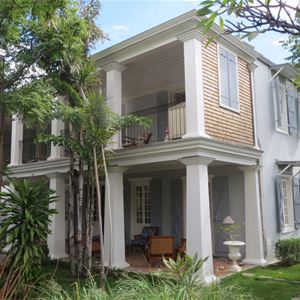 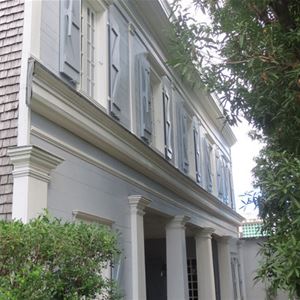 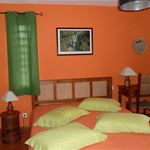 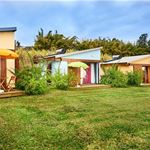 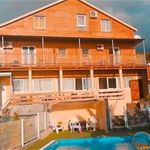 Distance: 2.3 km
L'Auberge du Pavé is in the west in beautiful Saint-Paul, 15 minutes from the beaches in the seaside resort of Saint-Gilles-les-Bains, Boucan Canot and L'Hermitage. Only 45 minutes from Maïdo it's an excellent compromise between the sea and the mountains.
Book
Powered by Citybreak ™ - the leading Destination System