Ticket valid for 12 months from date of purchase.

The Musée Stella Matutina, housed in the former sugar factory of the same name, first opened its doors in 1991.

For 20 years, it was a place where the public could come to learn about the industrial techniques used in sugar cane production, as well as glean information about the history of Reunion Island and its people.

In 2011, the Réunion region embarked on a project to completely renovate the museum and its site, as part of a new scientific and cultural programme. Stella Matutina bears the “Musée de France” accreditation.

The revamped museum takes visitors on a journey exploring, in tandem, the history of sugar and of Bourbon (now Réunion) Island, highlighting the various cultural and economic features specific to this isle in the Indian Ocean.
In 19th century, Réunion abandoned coffee growing in favour of sugar cane production. The men and women who enabled this agro-industry to exist, grow and innovate are recreated in the museum's displays, a reflection of Réunion's society and identity.
The Museum has also reinforced its portrayal of the island’s industrial role, describing how sugar-making techniques have developed over nearly 200 years, and illustrating manufacturing processes using the impressive machinery installed in the factory.
The tour ends with a nostalgic wander back through time, looking at Chinese stores and the island’s open air buses.

The new Stella Matutina will amaze and delight, as well as educate and inspire, with each able to explore whatever they wish and at their own pace.

- You should allow approximately 1½ hours for your tour. Full, comprehensive tour: 3 hr.
- The entire site is suitable for persons with reduced mobility.
- Ticket office closes at 4:00 pm. 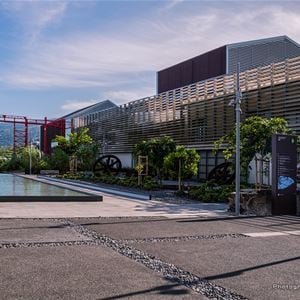 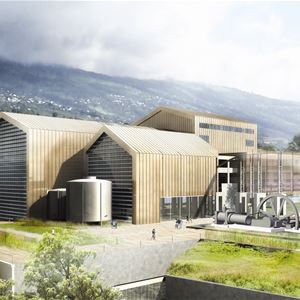 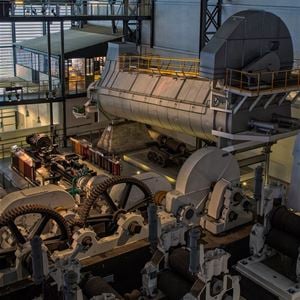 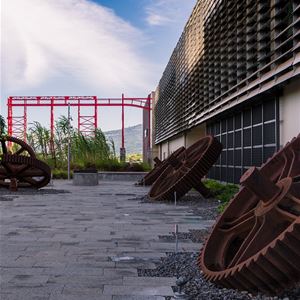 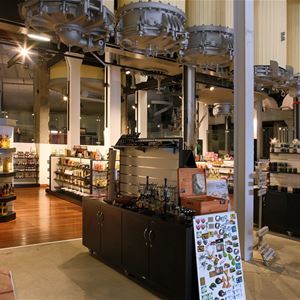 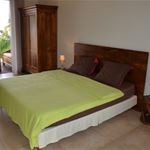 Distance: 3 km
Kaz Ocean, in Saint-Leu, has 4 x two-room apartments (42 m²) and a three-room apartment (60 m²) available; all are fully equipped, set in 2,300 m² of land, in quiet relaxing surroundings, with panoramic view of the West Coast, extending from Saint-Leu to La Saline.
Book 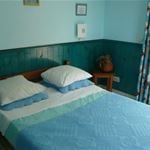